Ghosts in the Manor House 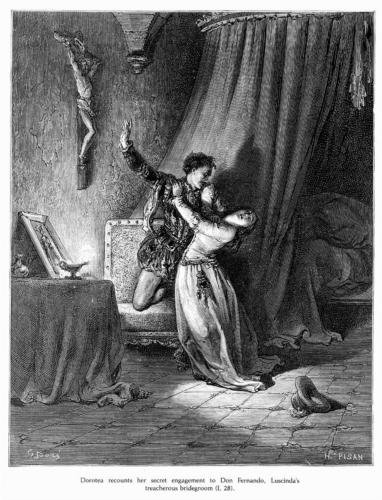 Trerice is a romantic and beautiful 16th century Elizabethan Manor House. It was built around 1573 by Sir John Arundell (one of the great families of Cornwall) and remained in the care of the Arundells for around 4 centuries. There are a few stories surrounding Trerice, many reports from the 1980s onwards when the North Wing was being restored. Reports of what? Well, noises like the swishing of skirts, other unexplained noises and bangs, the scent of lilac (especially in the library), a feeling of general unease in the library – as if you were stepping back in time, a sense of someone nearby and the occasional sighting of the Grey Lady.

No one knows who she is and she walks the gallery in the North Wing – a place where (so legend has it) a particular ‘Wicked Arundell Lord’ had his quarters. After his demise the wing was destroyed as no one would live there and his belongings quickly burned. It is also said that he seduced a young maid who then killed herself. Is she the grey lady who walks the gallery?

Another death occurred when a young stable lad was trampled in the courtyard by the stables – which he ghost now haunts. Of course, most people don’t experience any ghostly events at all and a 16th century building, largely untouched in subsequent centuries (apart from the restoration of the north wing), will always carry a strong sense of history. The Manor also houses a collection of historical lawnmowers – so, if ghosts aren’t your thing ….

Back to the Manor House please 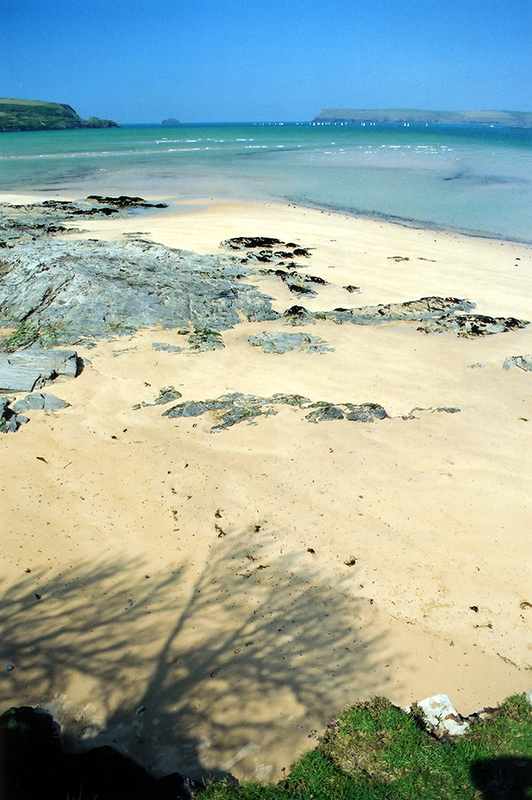