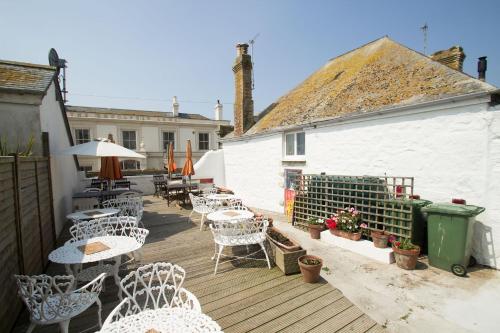 Other Places to stay near Rosario:

Marazion (0.04 miles) Large sand/pebble beach in a beautiful location opposite St Michael's Mount (which is accessible via a causeway at low tide)....
Longrock (1.02 miles) Longrock beach is a continuaion of Eastern Green beach at Penzance in the large bay between Penzance and Marazion. ...
Perranuthnoe (1.64 miles) A good sized family beach with lots of sand except at high water (pebbles). Close to Perranuthnoe village where...
Eastern Green (Penzance) (1.97 miles) A small sandy/shingle beach on the Penzance side of the bay between Penzance and Marazion. Close to the town (park...
Prussia Cove (2.95 miles) A series of small, not easily accessible (but great for exploring) rocky coves (Piskies Cove, Bessys Cove and Kings Cove)....

Click below for these types of accommodation close by